Featuring his All Star Big Band

Presenting Australian star of stage and screen Tom Burlinson in a new Special Performance of the classic live album ‘Sinatra at the Sands’.

Accompanied by his All Star Big Band Tom sings all the wonderful songs from this sensational recording of Sinatra in his prime. ‘Come Fly with Me’, ‘I’ve Got You Under My Skin’, ‘One for my Baby’, ‘You Make Me Feel So Young’, ‘Fly Me to the Moon’, ‘It was a Very Good Year, ‘My Kind of Town’ and many more!

The original musical arrangements by the great Quincy Jones for the magnificent Count Basie Orchestra will be faithfully recreated by Tom’s big band of some of the best musicians in the country.

Tom will also perform a Bonus Set of more of Sinatra’s greatest hits, including ‘Strangers in the Night’, ‘That’s Life’, ’My Way’ and, of course, ‘New York, New York’.

Tom is famous for his starring roles in the classic Australian movies ‘The Man from Snowy River’ and ‘Phar Lap’, as well as his numerous TV appearances over the years.

But in 1991 Tom was chosen by Tina Sinatra to sing the voice of her father in the Golden Globe Award-winning mini series ‘Sinatra’. This led to a whole new musical development in his career. He created his own show in celebration of the great man, ‘Frank- A Life in Song’, which became hugely successful all around Australia, and also travelled to Toronto, Canada. The great entrepreneur Steve Wynn invited Tom to perform at his Wynn Las Vegas resort in 2007.

Later came the national tour of ‘Now We’re Swingin’!’, in which Tom paid homage not only to Sinatra, but also to some of the other great stars of vocal swing – Nat ‘King’ Cole, Dean Martin, Tony Bennett, Sammy Davis Jnr, and Bobby Darin as well as Harry Connick Jnr and Michael Buble. Tom also toured around the country with a smaller musical ensemble performing ‘Simply Sinatra’.

The original 1966 album ‘Sinatra at the Sands’ has been described as ‘brilliant’, ‘incredibly exciting’, ‘the definitive portrait of Sinatra in the ’60’s’, ‘essential’, ‘a priceless document’ and ‘simply the best’.

Tom Burlinson has proven that he is one of the best in the world at Sinatra-inspired singing. He is renowned for his smooth style and astonishing performance skills. Don’t miss this wonderful new show as Tom will once again do justice to the marvellous musical legacy of the Chairman of the Board, Frank Sinatra.

“The next best thing to Sinatra”– The Courier Mail 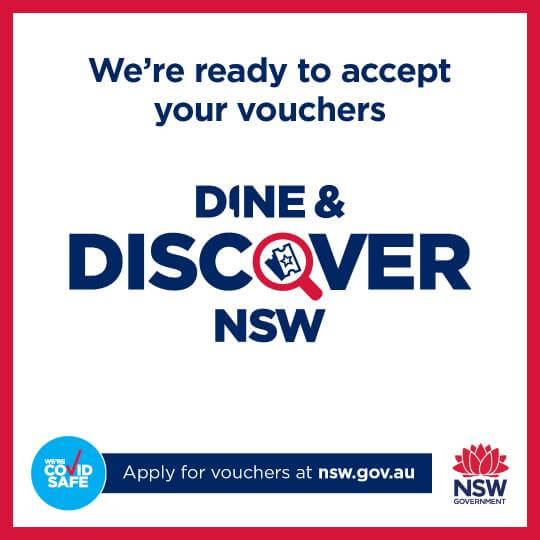